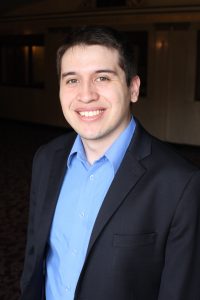 Hailing from Guatemala, Alfonso Hernandez is currently pursuing a Doctorate in Musical Arts under the tutelage of Larissa Dedova. He started to learn music with his father and entered the National Conservatory of Guatemala at the age of 7 where he graduated with honors. As a student at the Conservatory, he had his first debut as soloist with the National Symphonic Orchestra of Guatemala at the age of 12.

Alfonso has participated in many renowned music festivals including the Chautauqua Music Festival; Aspen Music Festival; Art of the Piano in CCM; Pianofest in the Hamptons; and the Zeister Muziekdage in Netherlands.